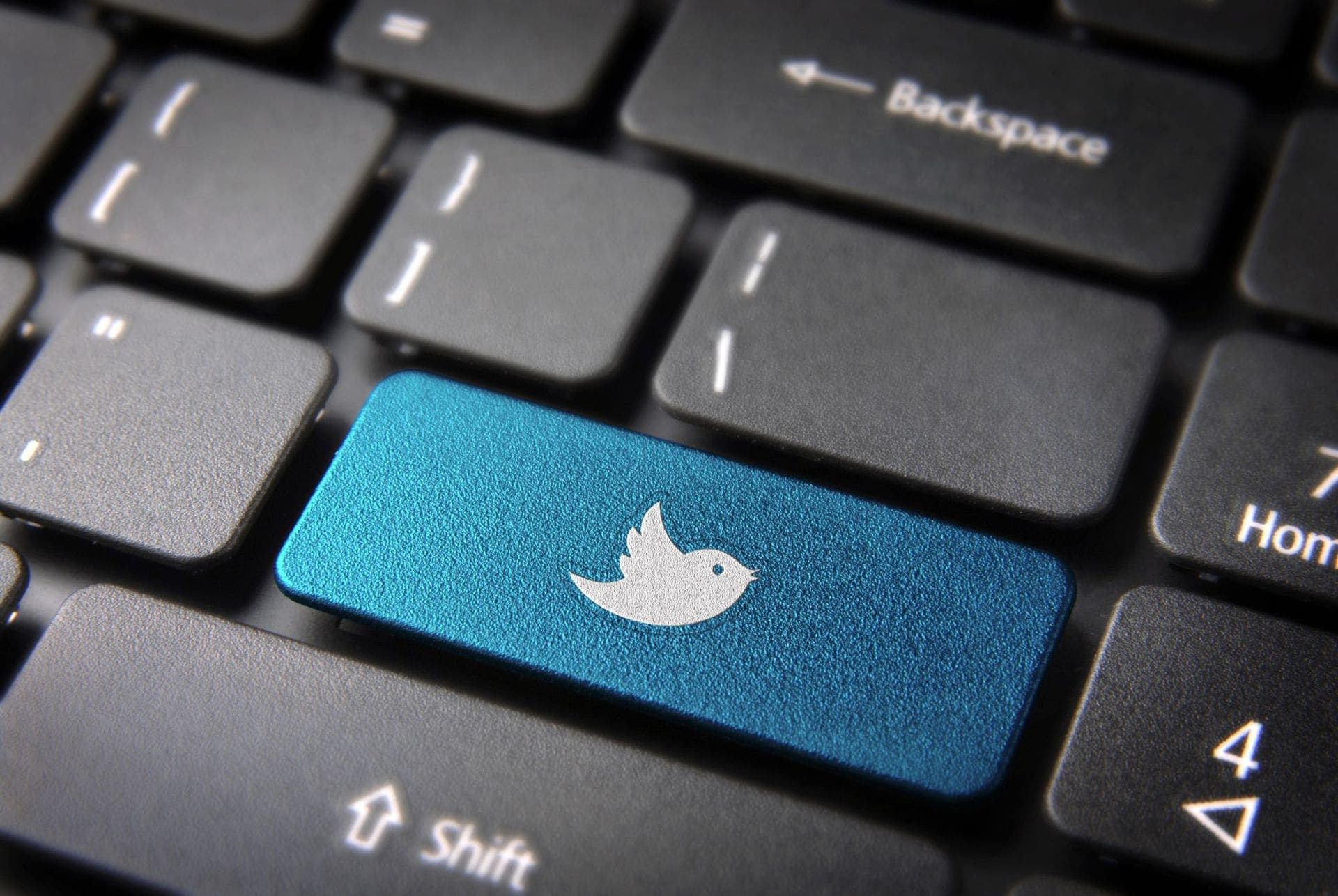 Twitter moments ARE good for seo – read below to see the proof!

So the big question is, does it even work to use Twitter moments to create backlinks? We know that backlinks from tweets are nofollow, and the links from Twitter moments have a redirect on them. Well, let me show you the results of some tests I have made.

I gathered one of two things could happen:

The day after I went to check the results of my test. All 14 Twitter moments were indexed, which was good. But to my negative surprise, I could see no movements what so ever in the keyword I was monitoring.

This I had not seen before at all, and I was very surprised, and I could not understand it at all. But precisely a week after, I went to check again, and now all of a sudden I could see the results.

In this particular case it seemed that Google inserted a delay in the effect of the linkbuilding, and I could see very good improvements, see screenshot below:

Out of 11 keywords, 7 got positive movements, and 3 of them moved up to position 2. Very good results!

On the 23 of February 2021, I made a very short video, where I mention my training. After it was uploaded I also made a Twitter moment mentioning the video. After about 5 minutes it was indexed, and ranking on page 1 in Google for the term “twitter moments seo”.

This is not too surprising, since many videos will rank like that. But. The day after I checked again, and to my huge surprice now on page 1, BOTH the video, AND a Twitter moment was ranking. And just below Neil Patel… See screenshot below.

In the training I show exactly how I do, so be sure to check that out!

Want to work with us?

Check out my SEO Courses on advanced link building and SEO. 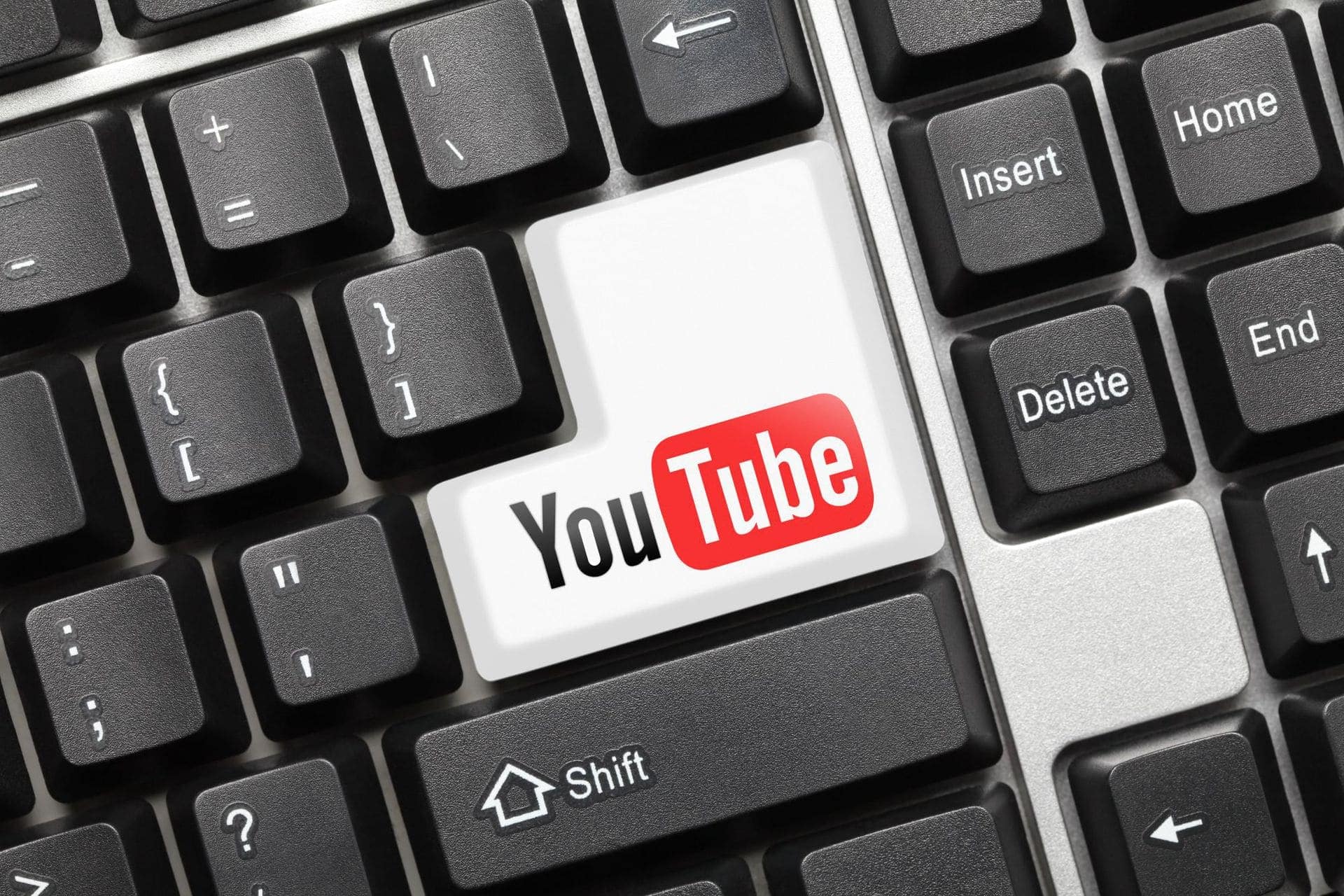 I ranked #1 in Google in 30 minutes with a Youtube video by optimizing files, titles, content and tages.

In this blogpost I will explain how you can use Twitter moments for your local seo efforts. 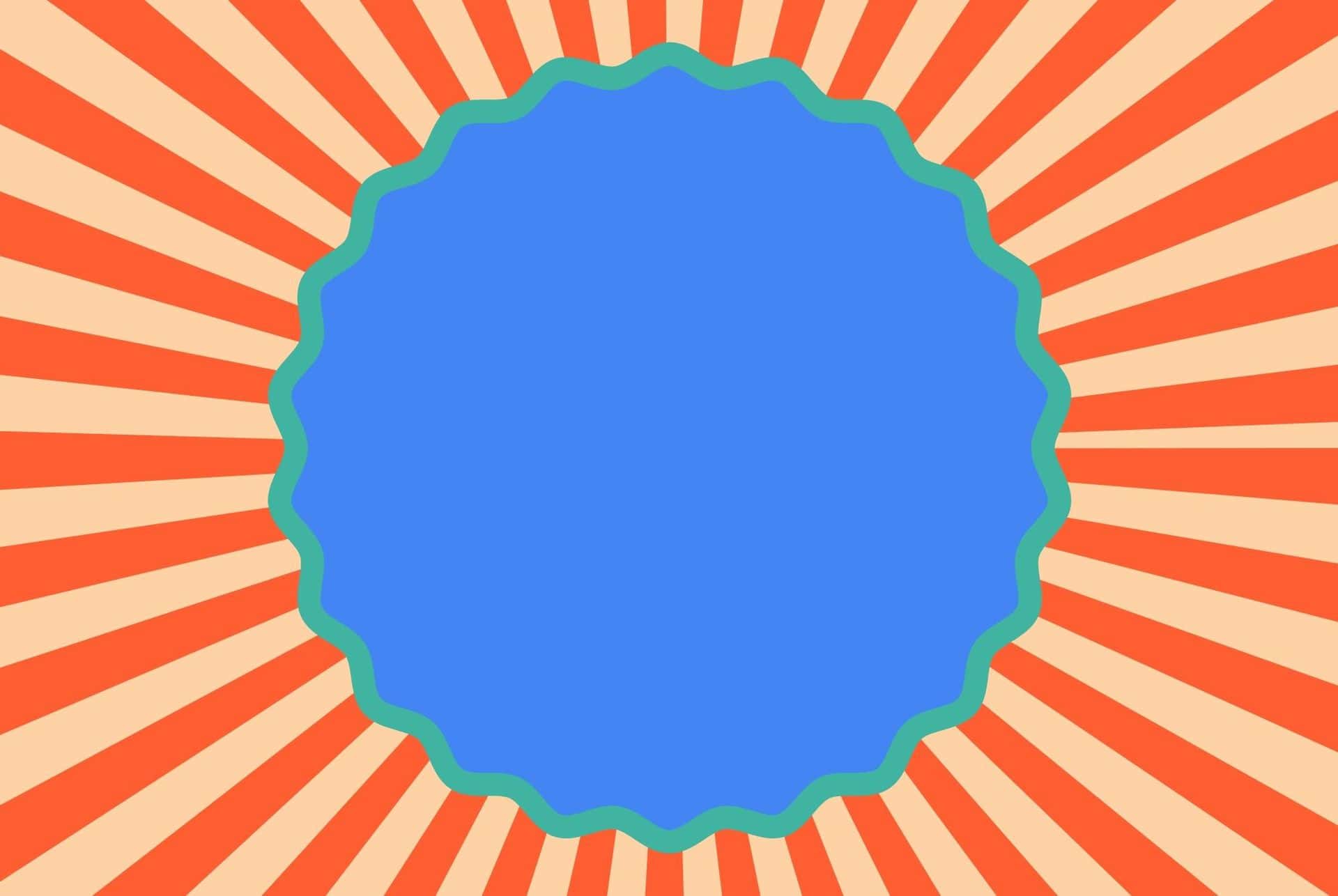 What is Cloud Stacking SEO

In this blogpost I will describe what cloud stacking is, and how it can benefit your websites visibility in Google.

Stay in touch with my latest specials, courses and discount offers. I will never spam you.

What is Cloud Stacking SEO